We round up the main actions retailers across France take to support the fight against COVID-19. Let’s hope others follow their lead. 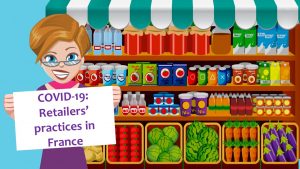 To protecting in-store employees they have:

Retailers agreed to give priority access to medical staff:

Retailers redesign their supply chains to:

The language of football is packed with military terminology. A season is often described as a “campaign”, and the individual match as a “battle”. In this spirit, a football team that follows certain formations (i.e. 4-4-2, etc.) can be compared to an army. If the players are the troops, operating under a captain, the coach is the drill sergeant and the manager the general.

Strategy is about choices. For example, there are three main choices when it comes to attacking play. How many strikers do you employ? Do you try to get into the scoring position via the sides of the pitch (“the flanks”) or through the middle? And do you seek to get there through intricate or direct passing? The answers depend on the strength of the team, the weakness of the opposition, and the way the game is unfolding. 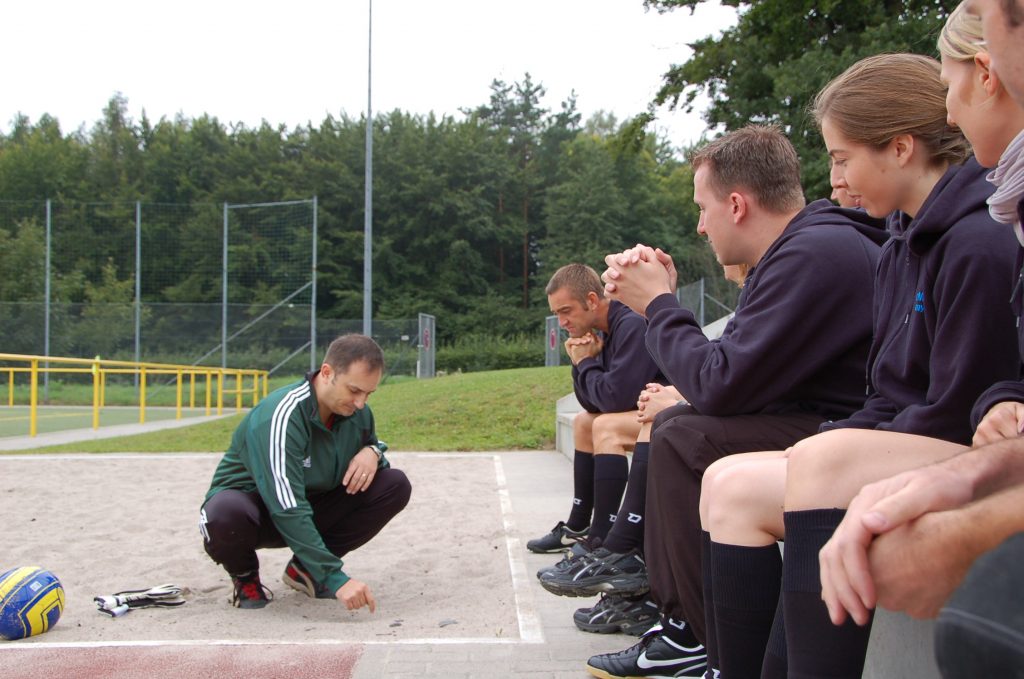 Otto Rehhagel, the manager of the Greek national team which won the Eurocup in 2004, implemented a great strategy characterized by tight marking, an exemplary work rate, and drilled set pieces.

As football and business have a lot in common, we have used a lot of sports analogies to design entertaining and educating workshops in team building, leadership and business strategy. If you are interested in learning more about our workshops, go to www.save2grow.eu/business-training or get in touch at [email protected] We’ d love to hear from you! 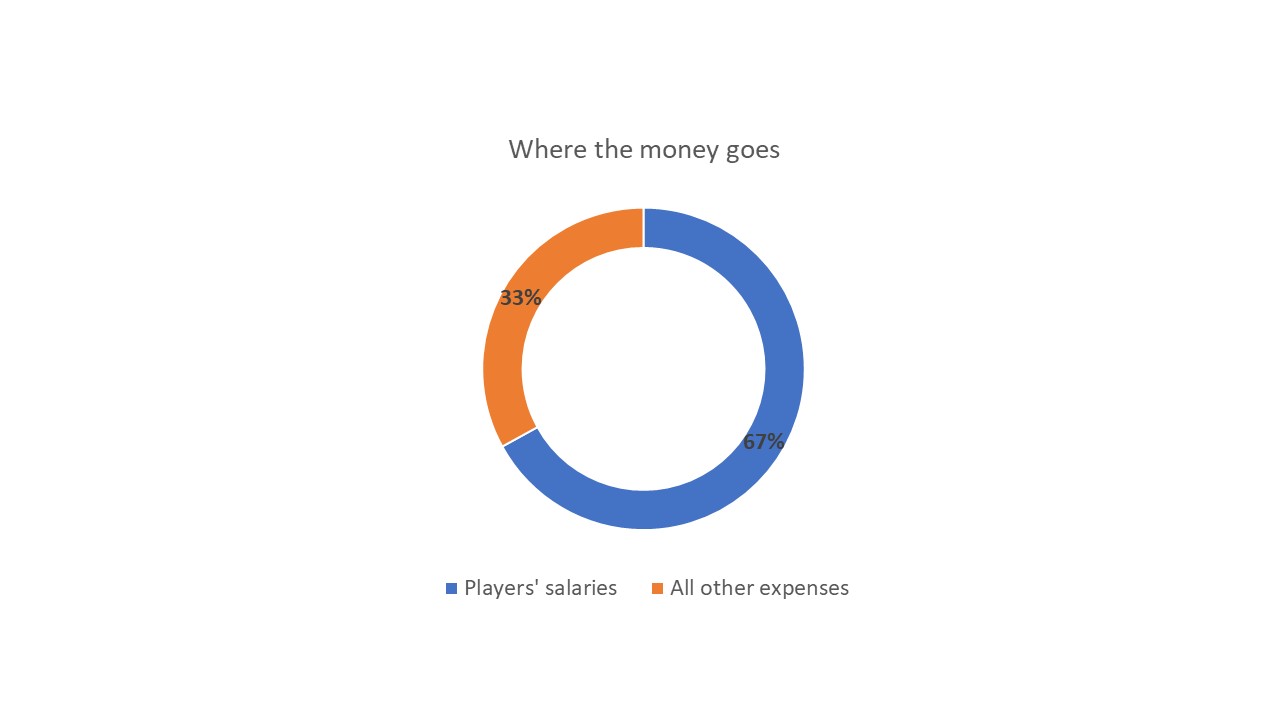 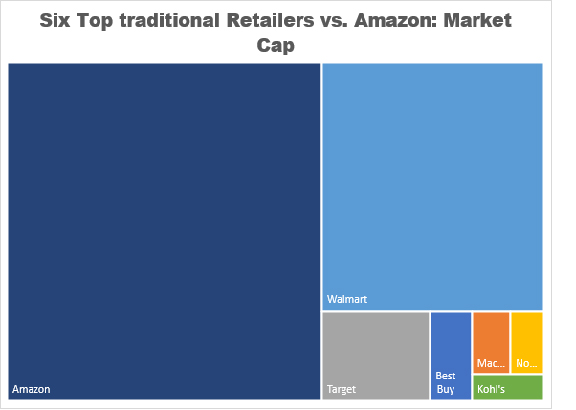 Have you ever watched a pair of good performers dancing the tango? In thinking about who leads the dance, most people would support the male partner does. Yet, the most critical question is who is the better dancer. One could assume the female must be the better dancer as she must mirror the man’s moves, backwards and in high heels! The key message is that it’s all about synchronization.
The integration between supply and demand is indeed like tango. When it works well, it is an image of beauty.
Demand is like men in leading the dance. Customers and sales drive supply-side activities. Demand management requires integrating demand and supply in real time. Demand management is not just about forecasting; it includes order promising and management, production scheduling and aligning demand with supply.
Supply, like the female counterpart in tango that must perform all the complicated steps — with the added challenge of performing them backwards and in high heels.
The Sales & Operations Planning (S&OP) objective focuses on creating a bridge for supply management (that includes Supply Chain, Operations, and Logistics), and demand management (that includes Marketing, Sales, and Customer Service).
This liaise helps to avoid stock-outs, excess inventory, poor profit margins, and low customer loyalty.